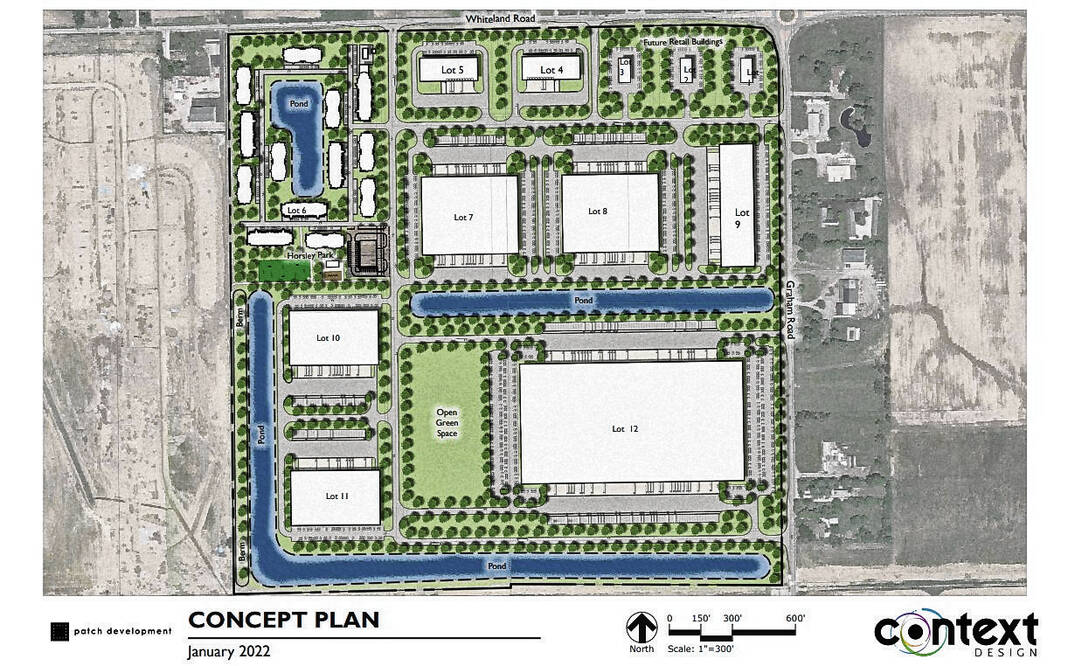 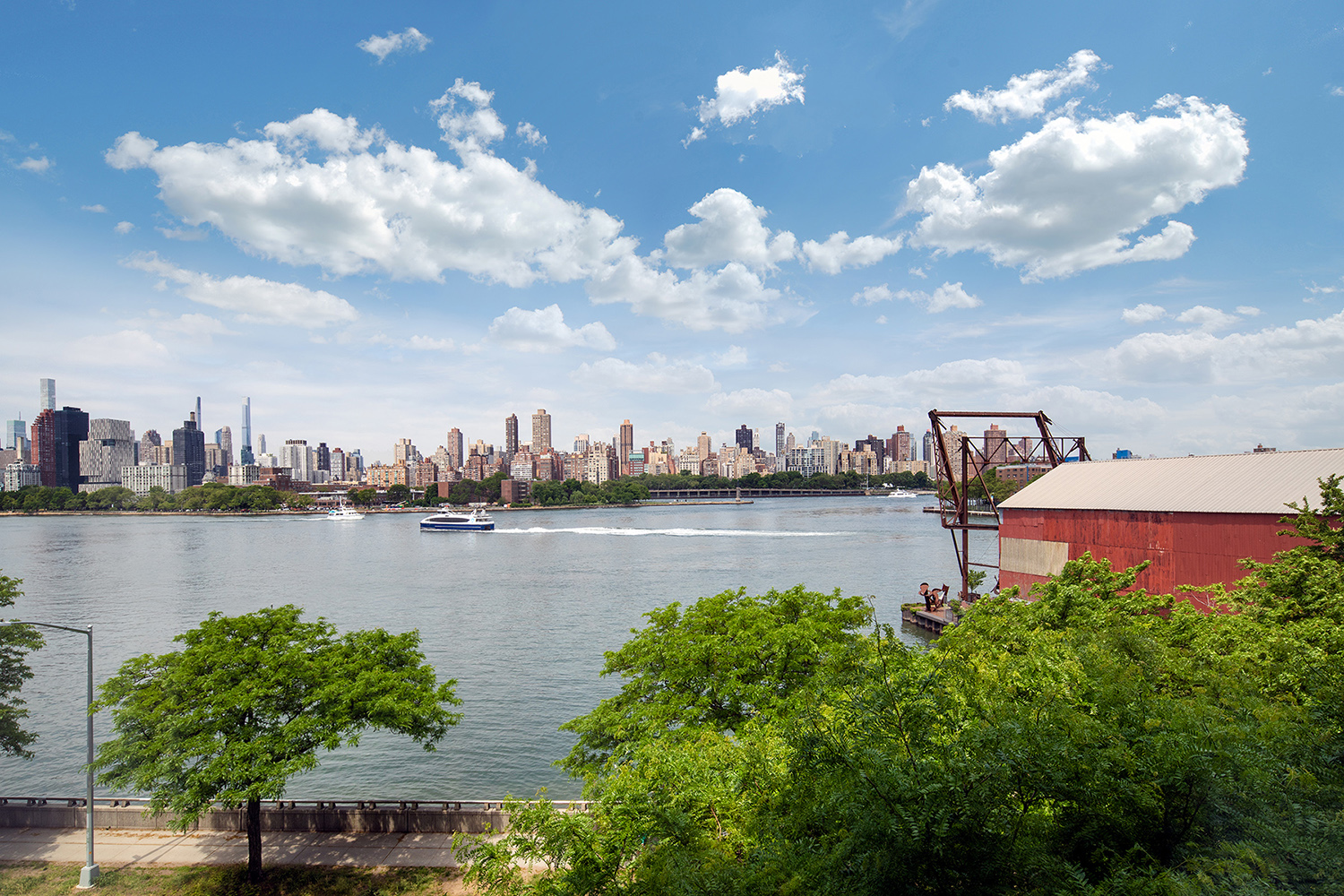 Indiantown has a chicken and egg problem.

No, not real chicken and eggs. Although the community has rural roots, its future is expected to be increasingly urbanized as Treasure Coast’s growth expands westward.

The village, which incorporated in 2017, has an issue that fits more with the great philosophical debate over which came first, the chicken or the egg.

According to census data, Indiantown’s population reached 6,646 last year, up from 6,083 in 2010. Other estimates put the total somewhere north of 7,000, with significantly more growth expected over the of the next few years.

Howard Brown, the village manager, wants Indiantown to be ready for the expected influx of new people. He suggested that a new village hall could help meet the need for expanded municipal services.

The village government is leasing space in a building at 15516 Osceola St. That lease is due to expire at the end of July 2024, but even if Brown is successful in negotiating an extension with the landlord, he thinks a new town hall would be a better fit. long term.

Boom ahead:The development would be the largest ever for Indiantown

The village purchased approximately 5 acres near Warfield Boulevard and Seminole Drive, which could be the site of both a village hall and a community center, which was identified as another urgent need.

At its May 26 meeting, the Indiantown Village Council heard a presentation on various building options from REG Architects, a West Palm Beach-based firm.

The estimated construction time, according to the architects, would be between 30 and 36 months.

Most of the space would be used for government offices, although there is also room for a cafe.

The 17,000 square foot community center would include a gymnasium and event space, as well as activity rooms and a kitchen.

The proposed site is large enough to accommodate another building for a police and fire headquarters, as well as a swimming pool or “water park”.

Brown said the design drawings presented by REG represent the culmination of two or three years of community input.

Rick Gonzalez, president and co-founder of REG, told board members that the need appears to be there.

“I don’t think we’ve worked in a city or town with such growth potential,” he said, noting that his company has also completed projects in Sebastian, Tequesta and Royal Palm Beach.

Later in the meeting, he returned to the theme, saying Indiantown “is going to become more attractive to people who can’t afford to live on the coast.”

Ah, but affordability is an issue not only for landlords, but also for governments.

Brown said state or federal grants could help pay for the community center, which REG estimated at $5 million to $5.5 million as a standalone project.

Building a community center and swimming pool first is one of the options council members might choose when making a decision on how to proceed with the project.

The financing of the town hall could be a little more delicate.

Brown said the village expects to receive a report from Martin County officials on the total value of its tax base by July 1.

A preliminary estimate released by the Property Appraiser’s Office showed a 5.5% decline in Indiantown property values, even though the county’s overall figures rose 9.6%.

How can this be in a fast growing region? Brown said about 80% of the village’s tax revenue comes from tangible personal property owned by Florida Power & Light.

FPL has reduced the amount of its taxable assets in Indiantown, which Brown says will result in a net loss to the tax base.

As Indiantown grows, Brown expects the tax base to grow and diversify, making the village less dependent on FPL money. It’s fine as a long-term solution, but it doesn’t address more immediate needs.

I’ve heard from locals who think the village hall is an unnecessary expense. Some say they wanted “light government” – meaning small government with limited services – when they voted to incorporate Indiantown in 2017.

However, none of those critics spoke publicly at the May 26 meeting. (To be fair, no one from the public voiced support for the project at that meeting, either.)

I think Brown has a valid point about transitioning the village headquarters to a government-owned building, whether it happens sooner or later.

“We have to have a place to stay,” Brown said. “We can’t move the village hall every two or three years.”

If Davy Jones, former Indiantown resident and lead singer of The Monkees, were still alive, the village could ask the wealthy entertainer for a contribution to the village hall’s costs. Short of finding a benefactor like that, it’s hard to imagine a quick fix for Indiantown’s money troubles.

Yes, Indiantown seems destined to grow. It’s not always as easy as it seems.

This column reflects the opinion of Blake Fontenay. Contact him by email at blake.fontenay@tcpalm.com or 772-232-5424.